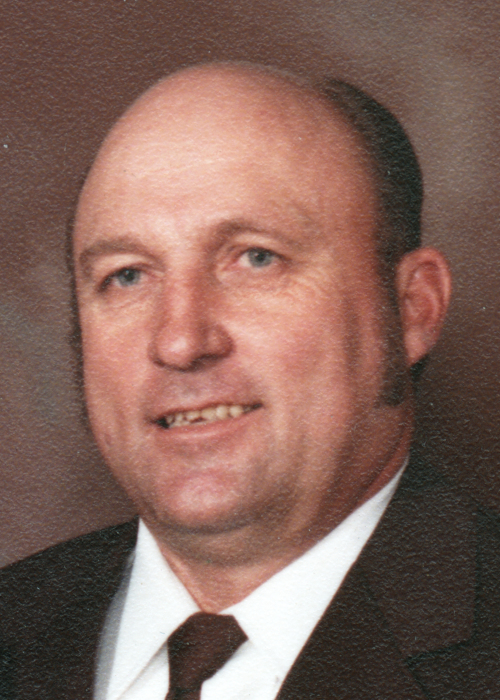 Duane Clifford Bakke was born December 21, 1937 in Alexandria, MN, the son of Clifford and Frances (Loch) Bakke.  He grew up in Alexandria where he attended school. Following his graduation from Central High School in 1956, Duane began working construction in the Alexandria area.

Duane was united in marriage to Jean Thompson in 1958. They were blessed with two children, Daren and Debra. Duane and Jean moved to Stockton, CA where they made their home.

Duane was a heavy equipment operator. He worked on some very large civil works projects in California. He helped build dams, canals and interstate freeways. At one point Duane operated one of three of the world’s largest bull dozers built by Komatsu.

Duane was known as a jokester; he loved telling jokes and would laugh at his own joke with a good knee slap. He loved to be outdoors and enjoyed attending flea markets. He loved old cars and restored a 1966 Ford Mustang. Going for a ride on his custom Harley–Davidson motorcycle was always fun. Duane owned his own Caterpillar bulldozer.  Later Duane enjoyed going for a drive with Daren. They often would stop to watch heavy equipment being used at a construction site; he would occasionally critique the operator’s efficiency.

On Wednesday, October 13, 2021. Duane died at the age of eighty-three years. He was preceded in death by his wives, Jean Bakke and Leta Bakke, his parents; and two brothers, Raymond and Rodney Bakke, He is survived by his son Daren Bakke of Alexandria; daughter, Debra Bakke of St. Cloud, MN; grandchildren, Michael Gunkel, Matthew Gunkel and Natasha Carson; two brothers, Allen Bakke of Alexandria and Richard Bakke and wife, Cathy, of East Bethel, MN; and sister, Cathy Miller and husband, Dennis, of Denver, CO; and several nieces and nephews.

To order memorial trees or send flowers to the family in memory of Duane Bakke, please visit our flower store.