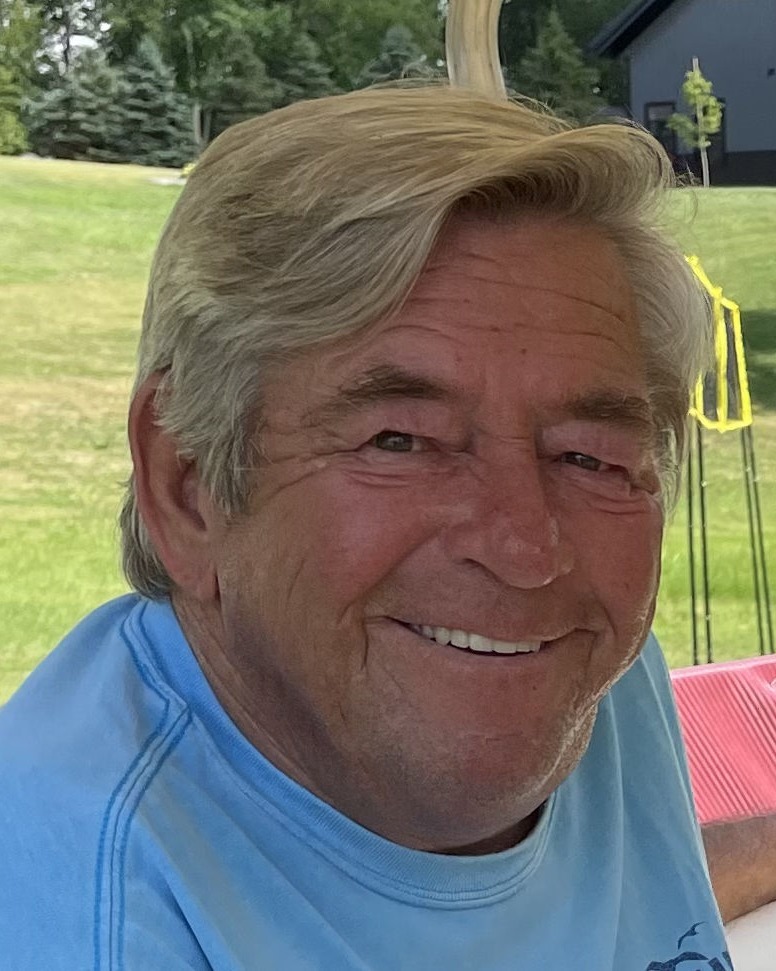 The world lost an inspiring and hardworking man on Tuesday, December 20, 2022, when Doug Lien was called home to God peacefully, surrounded by his loving family, after a seven month fight against Endo Squamous Cell cancer.

On June 21, 1948, Douglas (Doug) Edward Lien was born in Minneapolis, MN to Floyd and Margaret (Henrichs) as the third oldest of eight children. He grew up in Mound, MN and graduated from Mound High School in 1966.

After high school, Doug spent eight years working various jobs before deciding to move to Florida to work in construction. He traveled back to Minnesota where he then married the love of his life, Carol (Iskierka) on April 19, 1974. The two lived in Florida for a few months following their wedding. While on a visit home to Minnesota for Christmas, Doug decided to accept a construction job and this is where they would remain to raise their family. Doug and Carol were blessed with four children, Doug Jr., Jeff, Brian, and Katie.  The family settled in Blaine, Minnesota and would call it home for over 40 years.

Over the course of Doug’s life, he came up with countless ideas.  Doug was invested in making things better in life for all, whether it was a gadget to assist with crock pot lids or a device for removing lake weeds. He had a knack for not only seeing the need for something to change, but also moving that process forward and making it come to fruition.  As a result, he had many inventions and also was an owner of several businesses, including Cylinder City, Inc. and a machinist trade school that he started in 1993 named Institute of Industrial Technology.  Doug also was the co-owner of Falcon Ridge Golf Course, which he enjoyed not only for work but for pleasure as well.  He loved to spend time golfing in his younger years and would squeeze in some rounds of golf when not out fishing, which seemed a rare occurrence as he got older.  Doug had a passion for fishing and not only enjoyed the lakes of Minnesota, but also the waterways of Florida.  He enjoyed inviting friends and family along on his boats to take them fishing or just to enjoy the ride.

Doug was a hardworking, loving and supportive dad and grandpa. Even when putting in long hours to build his businesses, he would find time to coach his children in their younger years of playing sports.  As he got older and his family grew bigger with the addition of several grandkids, Doug always found time to watch his grandchildren’s sporting and school events. When he couldn’t be there in-person, he and Carol would be live streaming the games and events whenever available.  He loved to cheer them on. Doug created a special bond with each one of his grandkids and was always quick to crack a joke and call them nicknames. In turn, the grandkids also had special nicknames for him, including “Grandpa Could Be” and “Grampy”. He enjoyed spending time with family, whether that was playing a game of cards, or beating his younger family members in board games.  Doug was quick-witted and loved life, he made friends everywhere he went.  He enjoyed laughing his notorious laugh and not taking life too seriously.  His last few years, he especially enjoyed the winters with Carol at their retirement home in Florida and looked forward to his family visiting them there.