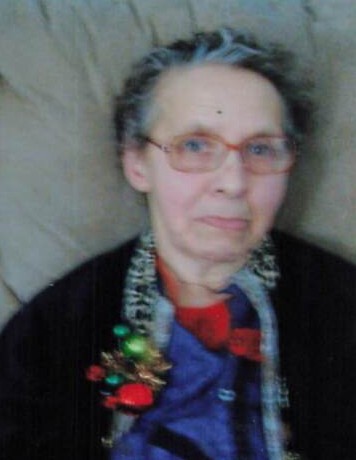 Dorothy Marie Horvat was born on May 3, 1934, in Wells, Minnesota to John and Mary (Troska) Schultz. She grew up in Wells and attended St. Casimir Catholic School until 8th grade and later graduated from Wells High School. Dorothy continued her education at St. Mary’s University in Rochester, MN. After earning her LPN degree, she moved to Mankato, MN where she worked at Immanuel St. Joseph’s Hospital. During this time Dorothy met the love of her life, Stephen Horvat, and the two were married on April 9, 1956 at St. Casimir Catholic Church in Wells, MN.  The couple made their home and started their family on a farm in rural Mankato. Over the next several decades the couple continued to farm and work in agriculture. Dorothy’s main job was raising her kids, maintaining the household, and keeping herself busy with side jobs of cleaning businesses. In March of 1980, Dorothy and Steve moved to the Alexandria area and eventually retired to Lowry, MN. Steve passed away in December 2013. Dorothy continued to live in Lowry with her son, Kenneth.

Dorothy had a strong Catholic faith and was a long-time member of St. John Nepomuk Church.

She enjoyed sewing clothes for her kids when they were younger and making your common household potholders. Dorothy’s favorite activities were putting together puzzles and her weekly trips to bingo. Her most cherished memories will always be the time she spent with her children and grandchildren.

Memorial service will be held on Friday, August 13, 2021, 2:00 p.m. at St. John Nepomuk Church in Reno Township, with visitation one-hour prior at the church. This service will be live-streamed and recorded for family and friends to view from Dorothy’s obituary page on the Anderson Funeral Home website at 2 PM on Friday. Burial will be at the church cemetery.

To order memorial trees or send flowers to the family in memory of Dorothy Horvat, please visit our flower store.
Open