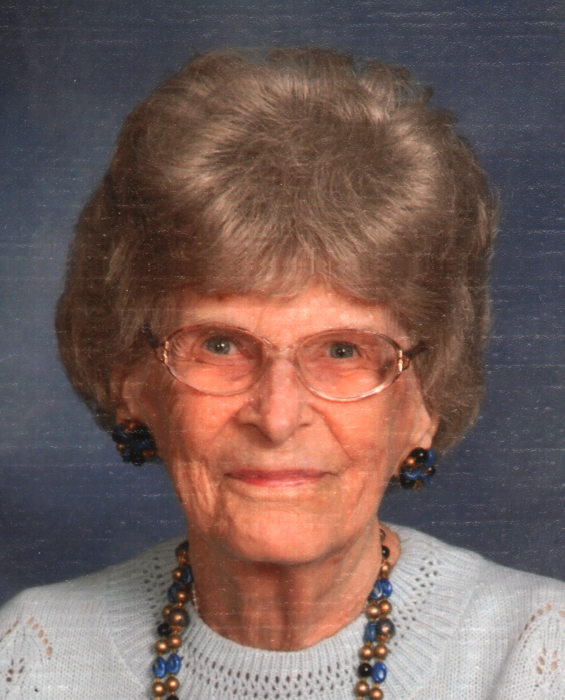 On December 14, 1943, Dorothy was united in marriage to Gordon Lindholm, an airman in the Army Air Corps. Four months later Gordon was killed when the bomber he was in was shot down over Yugoslavia.  In September Dorothy was blessed with on child, Lois. She continued teaching in Goodhue County.

On January 21, 1949, Dorothy was united in marriage to Marvin Carlson. The couple made their home in Rochester and were blessed with one child, Debra. Dorothy retired from teaching to be an at-home mom. She felt volunteer work was important. Dorothy volunteered her time as a Girl Scout leader, Sunday School teacher and a friendly visitor for Zumbro Lutheran Church among other things. Dorothy was most involved as a volunteer for the St. Mary’s Hospital Auxiliary. For thirty-two years, she worked with families whose loved ones were in the Intensive Care Unit. She helped orient families to the hospital, visited with them during long waiting periods and sat with them during some of the hardest times they ever experienced. Her care and sense of duty was a blessing to thousands.

Dorothy enjoyed square dancing and ballroom dancing with Marvin. Dorothy also enjoyed the outdoors. She kept flower and vegetable gardens. She liked to spend time camping and fishing. Dorothy loved being with her grandchildren; taking nature hikes, picking berries and catching crayfish with them were special times.

Dorothy will be well remembered for her ability to keep life in perspective; she had an abundant sense of humor and wit with words of wisdom for most occasions.

A memorial service will be held 2 PM Saturday, March 23, 2019 at the Nelson Gables Governor’s Room in Alexandria. Reverend Hans Dahl will officiate. Visitation will be from 1 to 2 PM at Nelson Gables. Interment will be in Kinkead Cemetery in Alexandria.

To order memorial trees or send flowers to the family in memory of Dorothy Carlson, please visit our flower store.
Open