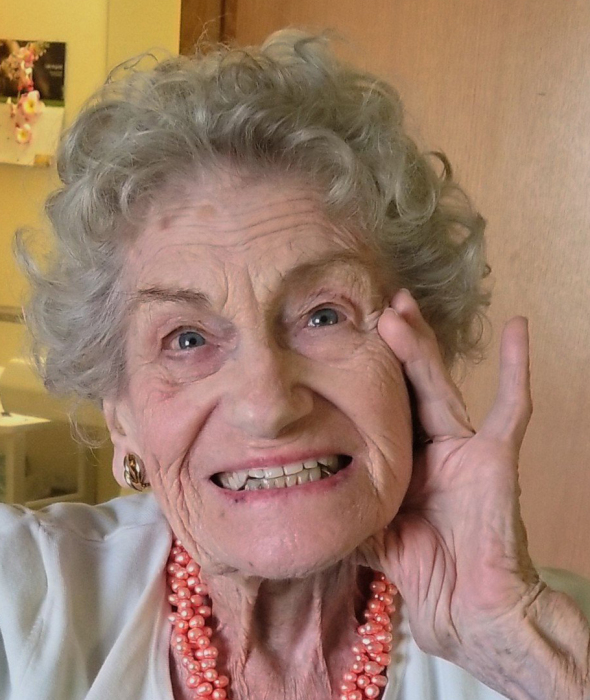 Born in 1923, Dorothy Deakin grew up in Jamaica, NY. The daughter of James and Ruth Deakin she lived through some amazing times. New York City during the Big Band era, World War II, and family vacations at Green Hill Beach, Rhode Island. She went to business school and worked at Lionel trains as a secretary and even a fashion modeled for some of their print media advertisements.

She met and married Dr. Hector Brown as he was finishing medical school in 1948 and they moved back to Dr. Brown's home state of Minnesota to set up his medical practice and make a home in Walker, MN. They were active in the community: participating as well leading in the local Community Church, Boys and Girls scouting, 4th of July parades, horse riding club, and other activities. And, while living in Walker, Dorothy raised her four children:  Christine, Dean, Eben, and Angie.

In 1964, the family moved to White Bear Lake, MN where Dorothy concentrated on raising the children from kindergarten through their teenage years. She was always there when we needed her, came to all of our events, and helped us pursue our dreams. She could not have been a better Mother to us and wife to our Dad.

In the '80s Dorothy and Hector retired to spend some golden years summering at Leech Lake and wintering at their cozy apartment in White Bear Lake. In the late '90s they moved up to Alexandria to get away from the crowds and traffic of the Twin Cities. And when Hector died in 2010, Dorothy moved to the Getty Assisted Living apartments in Sauk Centre.

On April 4th, 2019, Dorothy died peacefully at the Sauk Centre Nursing Care Center. She was 95 years old. Dorothy is survived by her children Christine Long (Michael), Dean Brown (Patty), Eben Brown (Jill), and Angie Zwiefel (Jeffrey)... Plus a slew of Grand and Great Grand Children. Thank You Gramma Dottie, for being "The Best Mom we Ever Had".

To order memorial trees or send flowers to the family in memory of Dorothy Brown, please visit our flower store.
Open