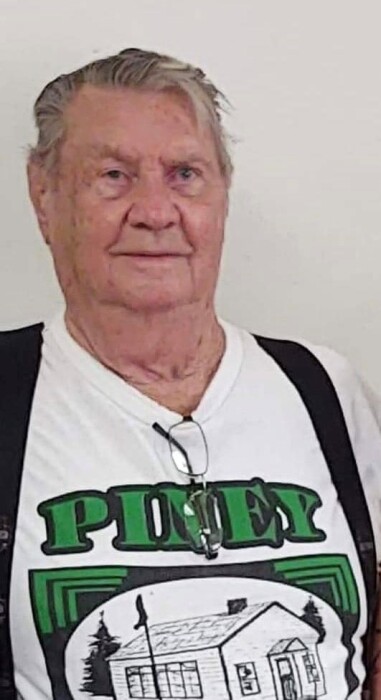 of Alexandria formerly of Garfield

Donald “Don” Henry Ziesemer passed away unexpectedly on Saturday, August 6, 2022 with his daughter, Leslie at his side.

Don was born on June 1, 1936, the son of Richard and Amanda Ziesemer of Canada.  Don was baptized in the Lutheran Faith in Canada and later confirmed at Zion Lutheran Church after the family moved to Alexandria, MN

Don was one of six siblings, he attended country school in Alexandria and went on to obtain his boilers license.  Early in his career Don was employed at Land O’ Lakes and then took a position as the Chief Engineer at Arrowwood Radisson Resort until his retirement.

Don was united in marriage to Karen Thorson on March 9, 1955.  To this union they were blessed with three children: Dawn Marie, Leslie Karen and Troy Joseph.  The family made their home in Garfield, MN.  Don enjoyed hunting, fishing, riding his Harley and visiting with family and friends.

To order memorial trees or send flowers to the family in memory of Donald Ziesemer, please visit our flower store.
Open