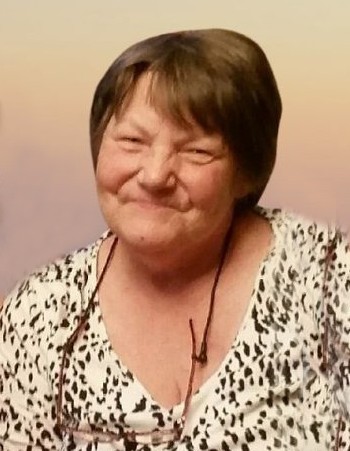 DeLyte Denise Mosher was born on December 1, 1949, in Minneapolis, MN to Dennis and Betty (Baumeister) Waschek. She was baptized on December 25, 1949 by Father Erwin E. Schroeder and confirmed on April 7, 1963 by Reverend F. Pfotenhauer at St. John’s Lutheran Church in Maple Grove, MN. DeLyte attended and later graduated from Buffalo High School in 1967. In 1968, she was married to Doug Klersy. The couple had three sons: Joseph, Michael, and Dustin. DeLyte worked for the Federal Cartridge in Anoka for 15 years before leaving in 1989. That same year she was united in marriage to Wayne Mosher on December 12. The couple purchased the Windjammer Resort in Alexandria in 1989; they have been owning and operating it ever since.  DeLyte also worked for Lifetouch photo studios in Bloomington, MN for many years while running the resort. Over the years she and Wayne enjoyed new experiences and traveling to new places whether it was fishing on Rainy Lake or trips to South Padre Island.  DeLyte enjoyed any outdoor activity including gardening, fishing, and hunting. She especially loved spending time with her family and friends.

She is preceded in death by her parents.

To order memorial trees or send flowers to the family in memory of DeLyte Mosher, please visit our flower store.
Open