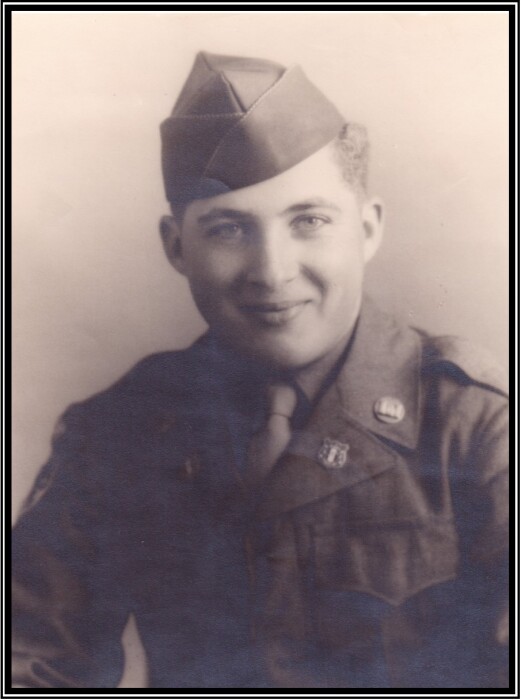 Delbert Patrick Caron, age 92, of Alexandria, MN passed away peacefully at Regions Hospital in St. Paul, MN on Sunday, May 24, 2020.

The family wants to thank the Cherrywood Pointe Staff, especially the Memory Care Staff for their warm and loving care of Delbert for the past few years.

Delbert Patrick Caron, the son of Joseph P. and Mary L. (Lemay) Caron was born in Shieldsville Township, Rice County in Minnesota on October 25, 1927. He graduated from high school and served in the United States Army stationed in Japan for two years during World War II.  When Delbert returned from service, he worked on his father’s farm with his twin brother Gilbert. He was a past Commander of the Faribault Veterans of Foreign Wars.

On June 26, 1963, Delbert was united in marriage to Olive Ellen Smith in Faribault where the couple made their home. They later moved to Alexandria, MN to take over the Hamm’s beer distributorship. When he sold his Hamm’s Beer distributorship, he worked as head of maintenance at Bethany Nursing Home for many years.

He loved to pilot his plane around the farm after he came back from the war. Del continued to garden and raise vegetables with Olive in Alexandria. They enjoyed ballroom dancing on the weekends. He liked making trips to Denver, CO to see his son, Todd along with his wife Diana and his granddaughter Haley. Delbert was an active member of the American Legion and Veterans of Foreign Wars in Alexandria. He volunteered at St. Mary’s Catholic Parish for decades.

On Sunday, May 24, 2020, Delbert died in his sleep at the age of 92 years. He is survived by his son Todd, Todd’s wife Diana and granddaughter Haley from Arvada, CO, his daughter Judy, grandchildren Tanner & Megan and great granddaughter Grace of St. Paul, MN, as well as his sister-in-law June Smith of Roseville, MN, and his sister Maxine of Faribault.

He was preceded in death by his loving wife, Olive, three brothers Lawrence, Edward, and Gilbert, one sister Madeline and his parents Joseph P. & Mary L. (Lemay) Caron.

To order memorial trees or send flowers to the family in memory of Delbert Caron, please visit our flower store.
Open