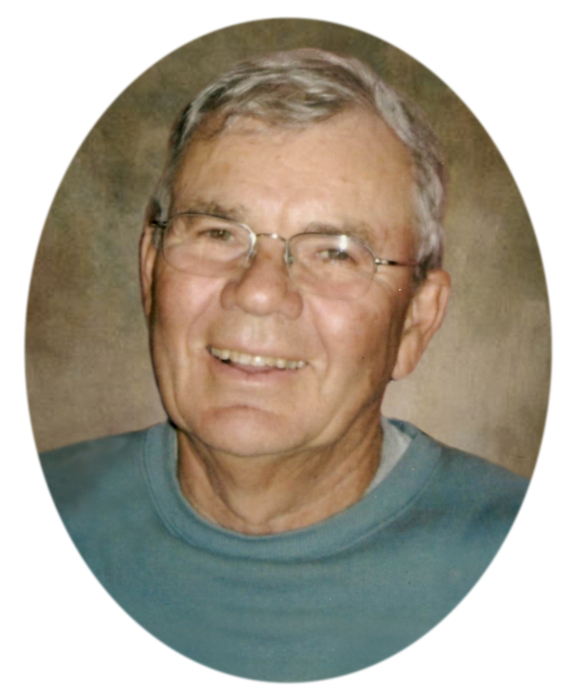 Deane Dale Nelson was born on June 20th, 1937 to Dale and Myrtle Nelson in Brooten, MN. He grew up in Mound, MN, and he was the oldest of three boys. As a child and teenager living near Lake Minnetonka, Deane developed a love of swimming, boating, fishing, and simply being near the water. He spent many days at the beach where he worked as a lifeguard. He also enjoyed hunting with his dad and brothers, and he learned that it’s the laughter, conversations, and hot chocolate that truly make a great hunt.

Deane’s father was an educator and a Superintendent of Schools, instilling the importance of education, something that resonated with Deane throughout his life. After graduating from Mound High School, Deane continued his education at Gustavus Adolphus College in St. Peter, MN, receiving a Bachelor of Science Degree in Chemistry and Education. He later received a Master of Arts in Counseling and Guidance from St. Thomas University in St. Paul while working as a junior high science teacher in Richfield, MN. After several more years of teaching, he went back to school at the University of South Dakota and received a Doctorate degree in Educational Psychology and Guidance. Deane became the Director of Counseling at the University of South Dakota and then the Director of Counseling at MN State University, Moorhead, MN from 1968 - 1977.

In 1977 Deane went into private practice as a consultant and worked with hundreds of organizations- banks, hospitals, nursing homes, businesses, and schools. He conducted seminars on improving attitudes, team development, customer service, stress management, conflict resolution, and communication. He loved giving a seminar entitled “Adventures in Attitudes (AIA).” He emphasized the words of William James, “The greatest discovery in our generation is that human beings, by changing the inner ATTITUDES of their minds, can change the outer aspects of their lives.” Deane was a lifelong learner- reading and attending conferences throughout his life to stay current and continue growing in his field.

Deane met his wife, Lois (Anderson), when they were both students at Gustavus. They were married on August 19th, 1961, recently celebrating their 60th wedding anniversary. The two were best friends, and Deane encouraged and supported Lois throughout her career in every way possible. He was also a wonderful father to their two sons, Brian and David. Deane shared his love of the outdoors with his sons, taking them hunting and fishing, and enjoying traditions such as early morning breakfast before opening day of duck hunting. He never missed his sons’ sporting events or school activities if he could possibly help it.

Deane was incredibly proud of his children and grandchildren. When Brian became a physician and when David earned membership in The Million Dollar Round Table as an insurance salesman, Deane was cheering them on and beaming with pride. He also loved having his grandchildren nearby, taking them to the duck blind, and attending their musical performances and school events.  Through the generations, he passed on his value of education, and he was excited to see his grandchildren setting big goals and having a drive to succeed.

Deane will warmly be remembered as a loving family man. He was down-to-earth, he was humble, he loved to laugh, and he had a fun sense of humor. He was strong and proud. He would do anything for those he loved, and he would gladly help a stranger, too. He led by example with honesty, integrity, fairness, and faith, and by actively participating in church and community. He will be missed deeply.

To order memorial trees or send flowers to the family in memory of Deane Nelson, please visit our flower store.
Open