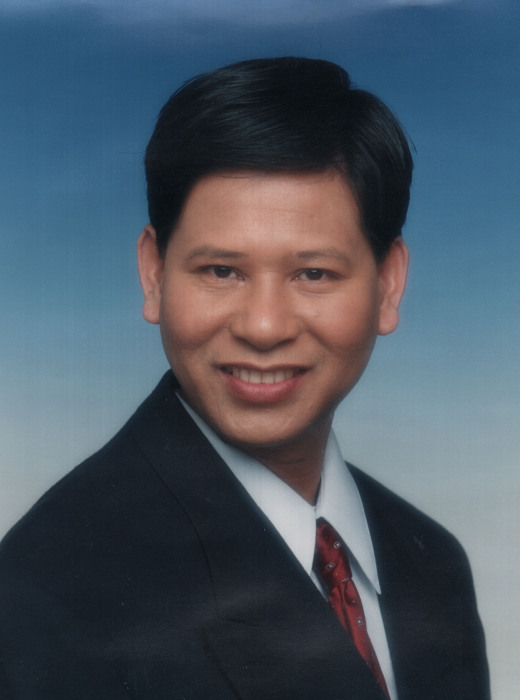 David Ngoc Pham was born on December 12, 1960, in Phú Yên, Vietnam to Phu and Tieng (Troung) Pham.  He was 1 of 10 children.  His family owned and operated a fishing business in Vietnam.  In 1978, David and his brother, Thanh, fled after the Vietnam War to escape communist rule and arrived in Indonesia at a refugee camp.  David and his brother were sponsored in 1980, by First Lutheran Church in Osakis, MN to come to America.  David finished his schooling and graduated from Osakis High School in 1981. Afterwards, he attended Alexandria Technical College, graduating in 1983 to become a machinist.

During this time in America, David constantly tried to get ahold of his girlfriend, Mai, whom he was separated from when they were fleeing Vietnam.  It wasn’t until 1990, that David and Mai were reunited by a letter that took 6 months to reach her in Australia. In 1992, Mai and their son, Jack, were sponsored to come to America with David.  The family settled down in what would be their new home in Alexandria, MN.  David and Mai were united in marriage on May 17th, 1993. The couple was blessed with another son, Phillip, in 1994.  David worked as a machinist at ITW Heartland for over 20 years before retiring.

David was a lifelong Minnesota Vikings fan and was always one of the loudest at his children’s sporting events.  He enjoyed traveling, especially the trips back to Vietnam and Australia to visit family.  David enjoyed cooking,  going on long walks and being outside.  Most importantly, David loved fishing and being with his family.  In keeping with David’s loving and generous spirit, he was able to successfully donate life to four others after passing.

David passed away unexpectedly from a brain aneurysm on Thursday, May 7, 2020, at the St. Cloud Hospital.  He is survived by his wife, Mai, sons, Jack (Elizabeth) Pham of Woodbridge, VA; Phil (Tara) Pham of Alexandria, MN; grandchildren, Noah, Lillian and Madison; brother, Thanh (Kim) Pham of Savage, MN, and many other brothers and sisters.  David is preceded in death by his parents; and a few siblings.

A private memorial service will be held on Friday, May 15, 2020, at 2:00 PM at the Anderson Funeral Home and will be live streamed on the funeral home website beginning at 2 PM. We also encourage you to view the video tribute and recording of the service that will be available.  Interment will be held in Kinkead Cemetery in Alexandria.

To protect the health and safety of all, services are currently being limited as required by state and local authorities and the CDC. Expressions of sympathy during this time can be left on the condolences page available with the obituary on our website. We also encourage you to view the video tribute and the webcasting of the service that will become available. Check the funeral home website for the latest COVID-19 update.

To order memorial trees or send flowers to the family in memory of David Pham, please visit our flower store.
Open