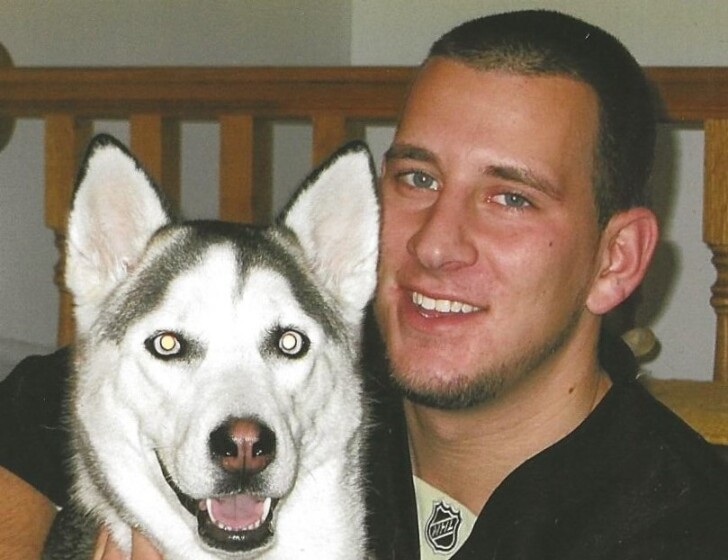 Dave served four years in the United States Marine Corps, attained the rank of Sergeant and was a Veteran of the Afghanistan War, honorably discharged in 2012, he enrolled at St. Cloud State University, and worked for many years at Parsons Technologies as a Project Manager, most recently he worked as a Pre-Sales Design Engineer at Comm-Works.  The discipline and patriotism he learned in the Marines never left him.  Dave believed in paying it forward, had a great wit and sense of humor and was a light for those who knew him.  He will be fondly remembered and greatly missed.

To protect the safety of all, masks, social distancing and building occupancies will be observed.

To order memorial trees or send flowers to the family in memory of David Kirscht, please visit our flower store.
Open