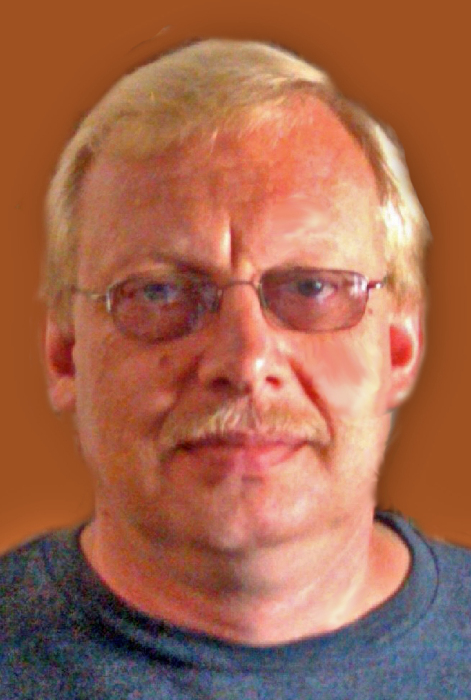 David Lee Erickson was born September 16, 1966 in Alexandria, MN, the son of Walter and Loraine (Simonson) Erickson.  He was raised in Alexandria where he graduated from Jefferson High School in 1985.

David loved cars and working on them. He became a mechanic for Juettner Motors. In 1989 he left Juettner’s to work with his brother, Bill, at the towing service. He then worked for Lee Ostendorf at Tiremaxx. David was joined in marriage to Dawn Snelson on September 14, 1991. They were blessed with one son, Travis. He then worked for Paul Kruchten at Auto Max in Alexandria.  David worked for Steunbring Motors and Minnewaska Ford. On July 15, 2005, David was married to Barb Heintzelman.

David moved to Willmar, MN in 2009 to work at Fatty Daddy Auto Repair. On November 20, 2016 David married Cami Wendberg. He began working for Mills Ford. David suffered a series of seizures which left him disabled. He returned moved to Nelson, MN to be close to family and good friends.

David enjoyed working on cars, racing and being a racing fan. He loved driving Chevy muscle cars. He liked spending time camping and fishing. David was skilled at fixing just about anything. He enjoyed remodeling homes and repairing things.

A visitation will be held from 6-7 PM Friday, December 18, at the Anderson Funeral Home and Crematory in Alexandria. A Celebration of Life will be planned later.

To order memorial trees or send flowers to the family in memory of David Erickson, please visit our flower store.