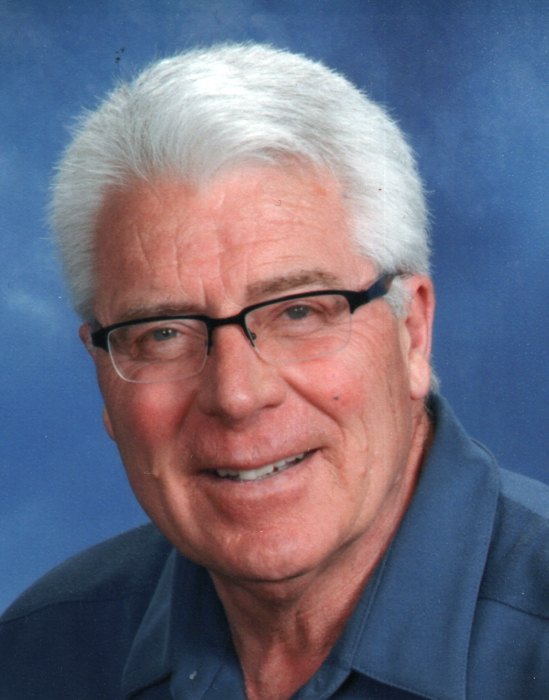 Daniel Lynn Zismer was born June 27, 1943 in Ortonville, MN, the son of Wilbert and Lorraine (Danielson) Zismer. He was raised in Tintah, MN. Dan’s family moved to Alexandria, MN, when he was a sophomore. He graduated from Jefferson High School and continued his education at St. Cloud State University. He completed his degree in education at Moorhead State University where he graduated with honors.

On August 22, 1964, Dan was united in marriage to Linda Muth. Dan began teaching industrial arts in Borup, MN. After two years in Borup, he and Linda took jobs teaching in St. Michael, MN. In 1970, the couple was blessed with two children; Laurie was adopted in February and Kevin was born in November.

Dan was celebrated for his accomplishments as a teacher and coach. He was a Minnesota Teacher of the Year nominee and was a well-loved coach of volleyball, golf, basketball, football, and wrestling. He also coached Little League. After living in St. Michael for 13 years, Dan and family moved to their property on Lake Mary to be closer to Dan’s mother, Lorraine.

After the move, Dan began working for Creative Cabinets in Alexandria and eventually bought the business. In the mid-1980s, Dan sold the business and took a job with Western Lumber as an estimator and worked there with Leighton Brown until retiring in 2004.

Dan continued to work during his retirement by helping others with various projects, training other professionals, and completing various home improvements; he was always building something- a new deer stand, fish house, or piece of furniture.

Dan enjoyed spending time outdoors and walked several miles daily, even in the rain and snow. He was a barefoot water skier in his early adulthood, a certified SCUBA diver, and could swim across Lake Mary. Dan enjoyed keeping a large vegetable garden with Linda and took pride in the many beautiful fruit trees that he planted and tended during his 40 plus years on the property. He always made time for his grandchildren. Dan looked forward to hunting each year during Deer Camp at Kevin’s home in Walker. He also loved spending time fishing with family and friends and took many trips to Canada. Dan and Linda spent countless winter evenings in the fish house on Lake Mary. One of the most beloved and sacred Zismer family traditions was spending time together ice fishing on Christmas Eve.

Dan was a member of First Lutheran Church in Alexandria for over 40 years. He was always willing to volunteer his time toward church projects. Dan served in the nursery and on the Adult Ministry Board, as a Friendly Visitor, and in many other roles over the years. Despite leaving the classroom in the late 70s, Dan spent his entire life teaching, mentoring, and serving others.

To order memorial trees or send flowers to the family in memory of Daniel Zismer, please visit our flower store.