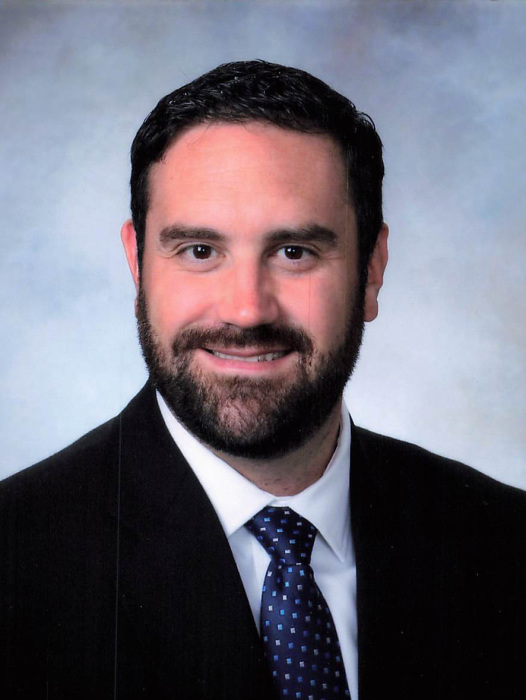 Daniel Edward Woodle, 41, son of Tim and Mary Woodle was born on April 30, 1980 in Hancock, Michigan. He passed away on March 16, 2022 from medical complications from brain cancer.  He graduated from Pipestone/ Jasper High School, in Pipestone, Minnesota in 1998, from Southwest Minnesota State University, in Marshall, MN, with a degree in Elementary Education in 2002.  He earned his Master’s degree from the University of Sioux Falls, Sioux Falls, SD and received another Master’s degree through Bethel College in Minneapolis, MN.

Dan lived in many different places and taught school in Brandon Valley, SD for 11 years.  He worked as an elementary principal in O’Neill, Nebraska, Seven Hills Preparatory Academy in Bloomington, MN, and Robbinsdale Spanish Emersion Elementary in Robbinsdale, MN.

Dan was an avid fan of all sports, especially baseball.  He coached for many years in Brandon Valley, SD taking them to a state title in 2003, 2005 and runner-up in 2007. Before becoming ill, he loved to work out and ran several 5K’s.  He loved to do home improvement projects, sometimes fun and sometimes not so fun!  He enjoyed his Vision Impaired Group, volunteering at the Food Shelf and working out at the Y with his Dad.  He had many friends and co-workers he enjoyed being around.

Dan’s joy in life was his two year old daughter Isabel Madilyn.  She is full of life and loved her Daddy.

Dan is survived by his daughter, Isabel Madilyn, Mankato, MN,  his parents, Tim and Mary, sister Amanda (John) Walz, nieces Abbey Walz and Ella Walz all of Alexandria, MN.  He is also survived by numerous Aunts, Uncles and Cousins.  He was preceded in death by grandparents Clifford and Burness Semrau and Lewis and Mary Woodle.

Visitation will be held on Monday, March 21, 2022, 4:00 – 7:00 PM at the Anderson Funeral Home with a Parish Prayer Service at 4:00 PM.  Mass of Christian Burial will be held on Tuesday, March 22, 2022, 11:00 AM at St. Mary’s Catholic Church with a visitation one hour prior to the service at the church.   Service will be live streamed for those unable to attend.  In lieu of flowers memorials are preferred to college fund for Isabel Madilyn.

To order memorial trees or send flowers to the family in memory of Daniel Woodle, please visit our flower store.
Open