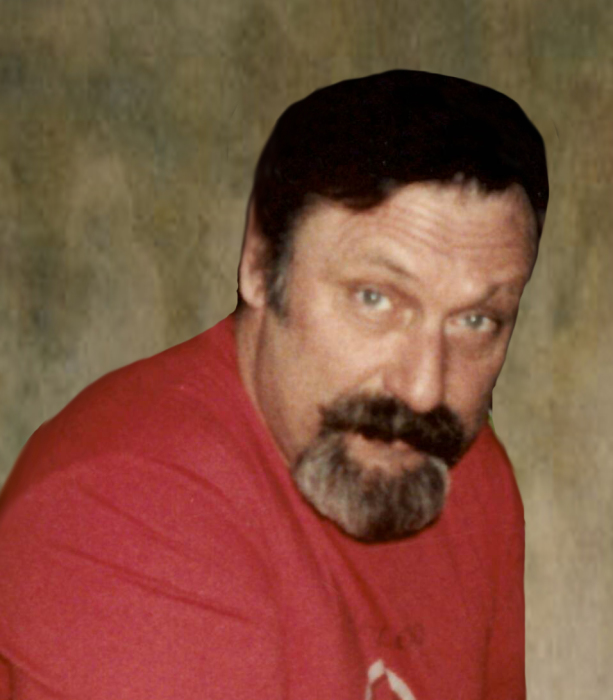 Daniel Lee Russell, age 78, passed away on October 2, 2019 in Fargo, ND after a long illness. Dan was born on August 5, 1941 to Carl and Elma (Marlow) Russell in Morris, MN. The family moved to rural Kensington, MN where Dan grew up since the age of 6 months.  Dan purchased the farm from his parents and farmed until moving to Alexandria in 2007. Dan was a very intelligent individual with four bachelor’s degrees in Math, Biology, Psychology and Philosophy and a Masters of Economics. He lived an adventurous life including traveling the world while working for a construction company. He held a variety of jobs throughout the years in addition to farming before retiring in 2001 as a Draftsman/Engineer.

Dan served his country in the Navy from January 1964 until 1968. He shared memories of serving two tours in Kodiak, Alaska.  He also served in the Vietnam War as a Corpsman (Medical Specialist), CB, and Special Forces having received medals for his service.

Dan was an avid hunter, fisherman, and poker player. Dan was always willing to share his amazing adventures with his family and friends. He was well known for his trickster personality, dry humor, and making people laugh.

Dan was united in marriage to Mary (Bjoralt) Alm on June 13, 1987. There were not many days missed telling his wife, “Love my Baby.” He is survived by his wife and best friend of 32 years, Mary; three daughters, Dawn (Dwaine) Winkels, Sheri Randall, and Cindy (Kelly) Eiden. He is also survived by six grandchildren and two great-grandchildren, Natasha Randall, Jacob (Anna) Winkels, Elizabeth (Riley Mickelson) Winkels, Tiarra Randall, Ryan Eiden and Jenna Eiden, Asher Winkels and Owen Winkels. He is also survived by several sister-in-laws, brother-in-laws, nephews and nieces.  He was preceded in death by his parents, Carl and Elma; four brothers, James Russell, Stanley Russell, Robert Russell and Maurice Russell, as well as his very best friend, Doc Undem.

Visitation will be held on Monday, October 7th, 2019 at 1 PM at the Anderson Funeral Home in Alexandria, followed by the memorial service with military honors at 2 PM. Interment to follow at a later date.

To order memorial trees or send flowers to the family in memory of Daniel Russell, please visit our flower store.
Open