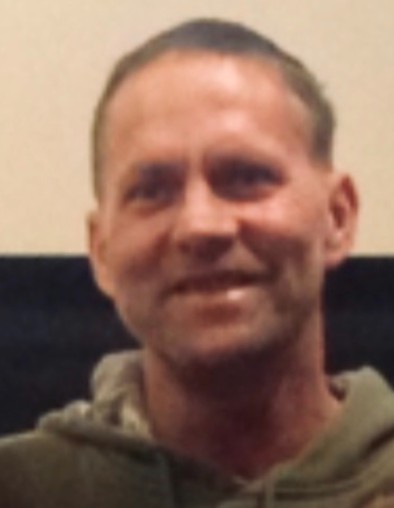 Daniel Lee Dale was born in Morris, MN on May 19, 1967, to Robert and Jan (Steadman) Dale. He grew up and went to school in Kensington, MN, where he wrestled and played football. Daniel graduated from Hoffman/Kensington High School in 1985.  He attended the University of Minnesota Crookston for Natural Resources.

On April 5, 1992, Daniel married Tammy Ricord at Our Saviors Lutheran Church in Crookston, MN.  The couple moved back to the Alexandria area.  The couple divorced in 1999.  He worked at Alexandria Industries and loved his job as a packing specialist.

If he wasn’t out hunting or fishing, he could be found hanging out with his three sons and two beautiful grandchildren.  Daniel will be remembered as a forgiving, whitty, and generous father that was always there.

To order memorial trees or send flowers to the family in memory of Daniel Dale, please visit our flower store.
Open