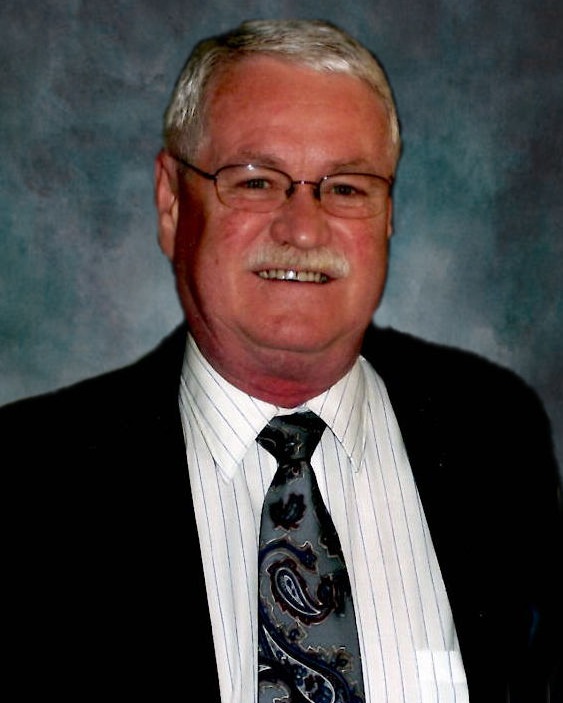 Dale Lee Beach, died on January 14, 2023, at St. William’s Living Center in Parkers Prairie from heart failure at the age of 74.

A Memorial Service will be held on Thursday, January 26, 2023, at the Anderson Funeral Home Chapel at 11 AM.

A visitation will take place on Wednesday, January 25, 2023, at the Anderson Funeral Home from 4-7 PM and also one hour prior to the service on Wednesday.

Interment will be at Evergreen Cemetery in the Spring of 2023.

Dale Lee Beach, the eldest of five children, was born on September 22, 1948, to Dean and Alice (Vigen) Beach at St. Luke’s Hospital in Alexandria.  He spent the first years on a farm by Barrett, MN, until moving to Lake Latoka.  Dale started the eighth grade in Alexandria and graduated from Jefferson High School in 1966.  He attended one semester at the University of Minnesota before enlisting into the United States Air Force.  He served 363 days in Vietnam, before being Honorably discharged in September of 1971.  Dale joined the Alexandria Police Department in 1972 as a patrolman and retired from the force in 1987.  He then worked for Donnelly Manufacturing, Juno and the Downtown Plaza and Liquor store until retiring in 2013.

Dale began the next chapter of his life with his companion Jeanne Tvrdik.  They traveled on many bus trips and family outings to Wisconsin until Dale’s health declined.  Dale was a lifetime member of the VFW, American Legion and a member of the Osmond Temple of the Shriners.