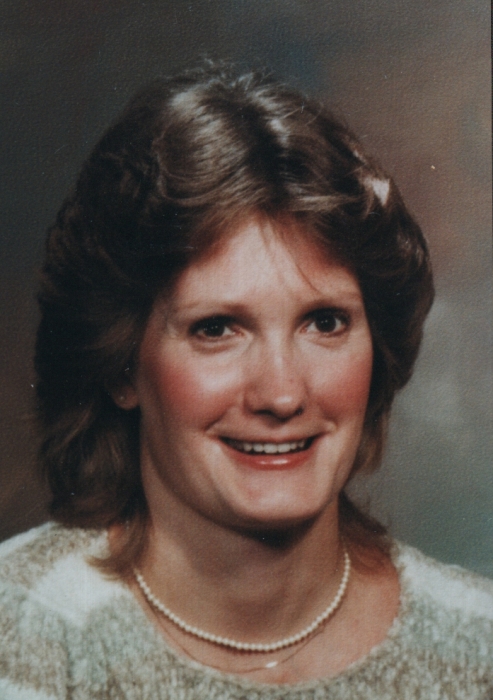 Cynthia Yerkes was born on November 21, 1954, in Hutchinson, Kansas the daughter of Patricia (Cooper) Bornholdt and Danny Bornholdt.  She grew up in the Hutchinson area and graduated from High School in 1972.  The family moved to St. James, Minnesota when her dad was transferred there for work.

While living in St. James Cindy worked for Westin Incorporated and this is where she met Brad.  It was on their second date that he swept her off her feet when he took her for a ride on his ’69 Harley Chopper.  The couple was married on March 17th, 1984 at The Little Brown Church in the Vail near Nashua Iowa.

Cindy will be remembered as a nurturer to her three children, grandchildren, and great grandchild.  She was always taking care of everyone else and concerned about their needs.  She was the organizer and planner in the family and all holidays and special events were hosted by Cindy.

In her spare time Cindy enjoyed riding her Harley.  She and a group of girlfriends started a group of riders called “The INT Sewing Club”.  They would go on an annual ride either in Wisconsin or Minnesota.  This was her down time with friends where she allowed herself to relax, be silly and have fun.  Cindy and Brad also liked to ride together – in fact their only vacation without the kids was to Sturgis in 1996. Cindy rode over 75,000 accident free miles on the three Harley’s that she owned.

She was preceded in death by her son, Taylor; granddaughter, Sienna; parents and two brothers.

Visitation will be held on Wednesday, July 3, 2019, 1:00 – 3:00 PM at the Anderson Funeral Home with a Funeral Service at 3:00 PM.  Burial will be at St. Mary’s Cemetery.  Cindy's family would like to thank Knute Hospice for all they did for them.

To order memorial trees or send flowers to the family in memory of Cynthia Yerkes, please visit our flower store.
Open