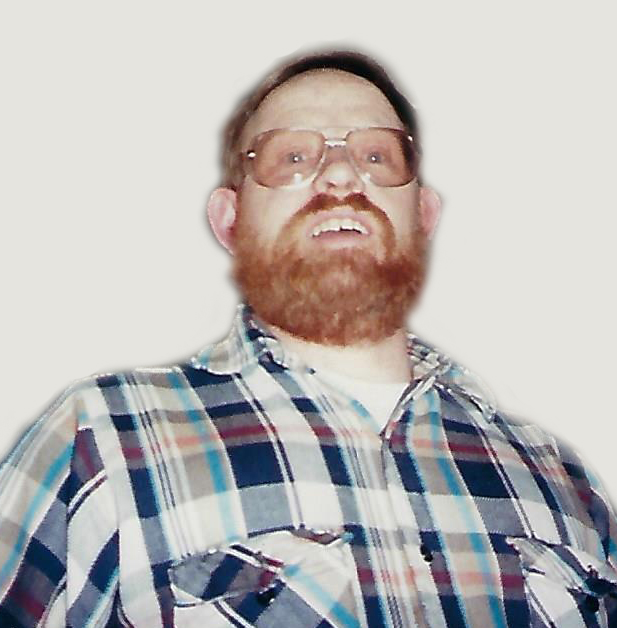 Curtis was born, at home, on December 6, 1947, in Norwegian Grove Township, MN. To Alvin and Grace (Kuik) Johnson. He attended school in Frazee, Pelican Rapids and graduated from Fergus Falls High School.

He served in the United States Air Force for 4 years from 1966 to 1970. He was then honorably discharged.

On May 5, 1970, Curtis was united in marriage with Karen Krause and they were subsequently divorced.

Curtis worked for several years at the Bunny Bread Bakery as a route driver. He then went to Wadena Technical School to obtain his Master Plumbers License. He also worked for Aquarius Plumbing in Alexandria.

Time spent with family restoring his 1967 Chevrolet Camaro was important to Curtis. He also enjoyed fishing and hunting.

Preceding his death were his parents, Alvin and Grace Johnson. Grandparents, Anton and Luella Johnson and Grandpa and Grandma Kuik. And numerous other relatives.

Celebration of Life will be held at 11 a.m., Tuesday, June 22, 2021 at Augustana Lutheran Church in Elizabeth.

To order memorial trees or send flowers to the family in memory of Curtis Johnson, please visit our flower store.