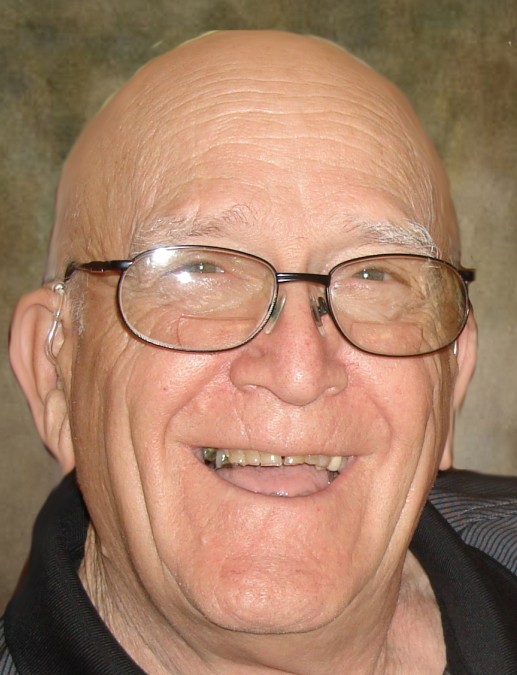 Clifford, also referred to as “Uncle Dean” by a lot of his nieces and nephews, was born April 18, 1933 in Sioux City, Iowa to Merritt and Delra Bowman.  He was the youngest of 5 children.  He attended Sioux City schools until his Junior year when he began employment with Armour & Company and served in the Iowa and Minnesota National Guard.  Clifford served from 1949 until 1981 in the infantry and armor units.  He was called to active duty and served in the Korean and Viet Nam wars.  He also participated in disaster relief efforts in Sioux City, Iowa flooding in 1953/54 and the Alaskan earthquakes in 1964. Awards and decorations received during active duty include the Army Commendation, National Defense Service, and Good Conduct Medals, as well as the Expert Field Medical Badge.

On June 12, 1953 Clifford married Lorraine Stone of Sioux City.  During their marriage of 58 years, they were blessed with 4 children: Robert Dean Bowman (Joyce), Jacquelynn Diane Prechel (Dale), Dannette Dawn Mileham (James), and Candy Lorraine Eggleston (William).  Clifford continued his career with Armour & Company and the National Guard from Sioux City to St. Paul and in 1963 moved to Worthington MN.   Family vacations were a priority and once the children were raised, world travel would be the new focus for Clifford and Lorraine.  From Hawaii to Italy, France to Germany and too many countries to mention; photo albums lined shelves of their home as warm memories of their time together.

Clifford retired from Armour in 1982 but always kept busy.  He attended Jackson Vocational School and received a Plumbing Certificate.  He enrolled in Worthington Community College where he received his Associate of Arts degree in 1978.  He also worked part-time for Crystal Glass Company in Worthington where he enjoyed the comradery.  He was also a devoted caregiver for his wife until she passed in 2011.

Church played an important role throughout Clifford’s life.  He had a strong faith and belief in life after death with his Lord and Savior.

Clifford was a devoted husband, beloved father, cherished brother, treasured grandfather, and faithful friend. We will miss him dearly.  His life was complete on earth.  May he watch over us from heaven.

To order memorial trees or send flowers to the family in memory of Clifford Bowman, please visit our flower store.
Open