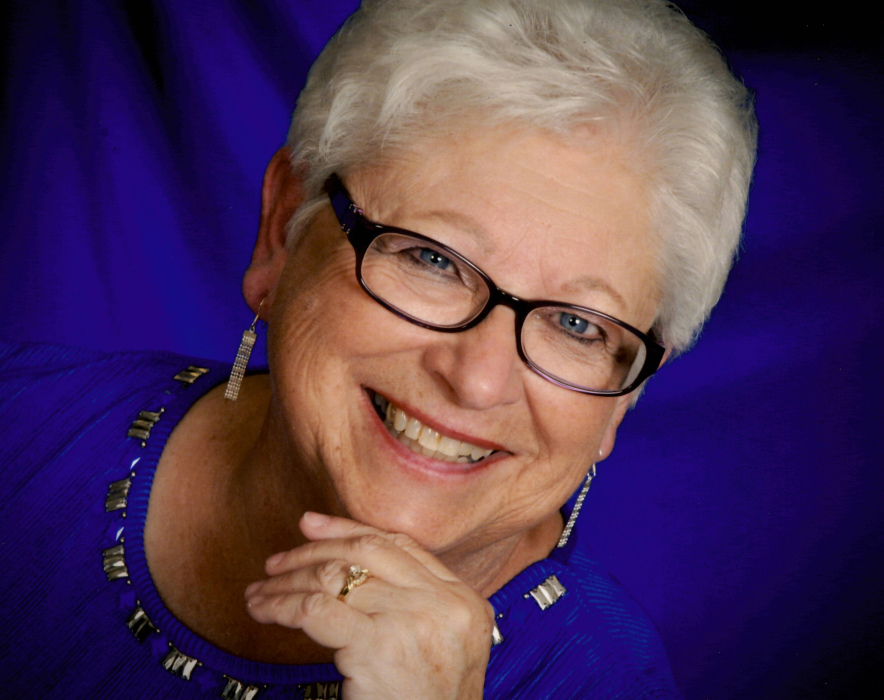 Catherine “Cathy” Shea was born on January 26, 1948, in Perham, Minnesota the daughter of Leonard and Balbina (Schmitz) Winkels.  When Cathy was young the family moved to Dent and Rose City before making Millerville their home.  Cathy graduated from Brandon High School Valedictorian of her class.

On September 16, 1967, Catherine was united in marriage to Thomas Shea at Our Lady of Seven Dolors Catholic Church in Millerville.  After their marriage the couple moved to Fargo where Tom attended college and received his degree in education.  Cathy and Tom then moved back to Evansville where they raised their four children.  Cathy was an avid fan of her children’s sporting events and their number one cheerleader and supporter. She maintained scrapbooks of all of their accomplishments small and large including game programs that served as her personal stat sheets for her children.

Cathy worked in the banking industry in Brandon for her entire career, retiring after 35 years of service.  She enjoyed square dancing in her younger years, playing golf and was very active in their church and was proud of her role as religion teacher where she helped guide youth in their preparation for confirmation.   She had a 2nd home in Mesa, AZ that she and Tom wintered in for the past 9 years, where she got her second Hole-In-One this past winter.

She was preceded in death by her parents.

To order memorial trees or send flowers to the family in memory of Catherine Shea, please visit our flower store.
Open