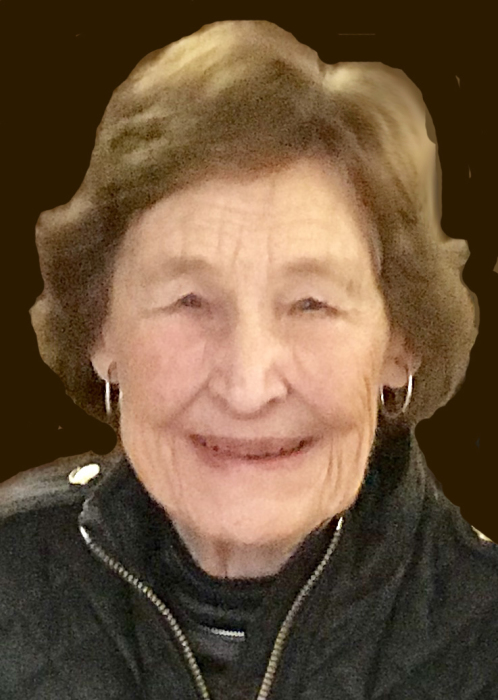 Carrel Yvonne Johnson was born December 12, 1925 in Scandia, MN, the daughter of Henry and Minnie (Allenson) Johnson. She grew up in Scandia and graduated high school at Forest Lake, MN. Carrel continued her education at the University of Minnesota where she received a degree in Nursing in 1947.

Her first position was as a Registered Nurse at Hennepin County General Hospital. Carrel’s life was forever changed when she agreed to go on a blind date with Alvin (Al) Wensman.  It was love at first sight and for the next 60 years they shared a beautiful life. They married on January 28, 1950. In 1954 they moved to Alexandria for 6 years and then returned to Minneapolis. Carrel and her family moved to Wadena, MN in 1965 and lived there for 40 years. In 2005 they returned to Alexandria.

Carrel worked as a nurse for Wadena County and for Wadena Senior High School. For many years she volunteered as a coordinator for the Red Cross of Wadena County. Carrel served as a Cub Scout Den Mother and a Girl Scout Leader. She was as a member of the Christian Mothers, Belles Lettres and PEO.

Carrel enjoyed fishing in the summer. She was an excellent bridge player. She traveled extensively with Al, visiting the Great Wall of China, the Soviet Union, the Holy Land, Europe, Africa, South America and Australia. For twenty-eight years she and Al wintered in Rio Verde, AZ. Carrel’s children and grandchildren were very important to her. She loved visiting with them and being able to attend their activities.

On Sunday, August 25, 2019 Carrel died at the age of 93 years. She was preceded in death by her husband Alvin Wensman, and four brothers and four sisters. She is survived by her children: Jeff Wensman and wife, Amy, of Alexandria, Jon Wensman of Alexandria, Jim Wensman and wife, Jan, of Detroit Lakes, Jaclyn Noel and husband, John, of Phoenix, AZ and twelve grandchildren.

To order memorial trees or send flowers to the family in memory of Carrel Wensman, please visit our flower store.
Open