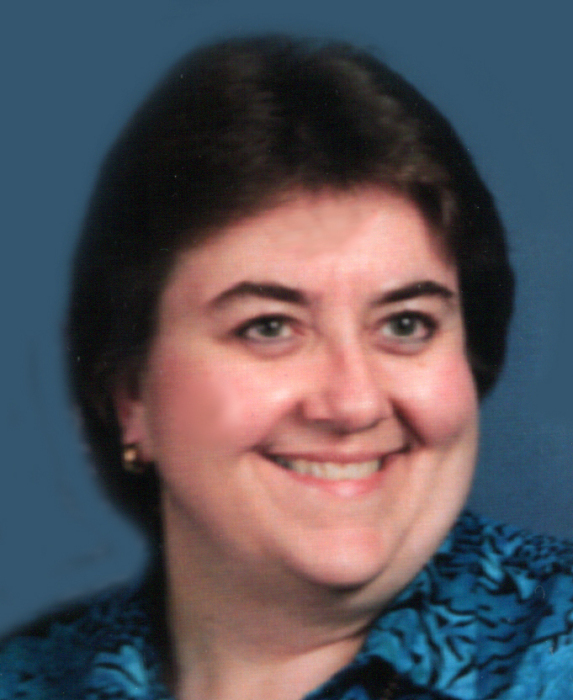 Carol Cleo Kuhnau was born June 13, 1953, in Wadena, MN. She was the fifteenth child born to Wilhelm and Cleo (Atz) Kuhnau and the first of their children to be born in a hospital. Her early years were spent on the family farm by Lake Rachel. She attended District 27 country school through the sixth grade. She continued her schooling at Zion Lutheran Parochial School and graduated from Jefferson High School in 1971.

Carol moved to the Twin Cities where she worked for Murphy’s Trucking. She moved on to a position with the United States Postal Service, in St. Paul, which she held for many years. Carol returned to the Alexandria area to be closer to her family. In Alexandria, she worked for Herberger’s, Tastefully Simple and K-Mart.

As Carol’s mother entered a nursing home in her final years, Carol found time to care for her daily. Carol also helped her brother, Paul, at his upholstery shop for a time. On one of her first upholstery jobs the completed chair looked wonderful, but Carol found she had a number of left-over chair parts.

In 2006, Carol suffered a stroke and was cared for by her devoted sister, Judi, who offered her love and exceptional health care. When the COVID-19 Stay Safe restrictions were applied Judi was unable to continue seeing Carol.  Carol’s family realized that the isolation Carol felt contributed greatly to her final decline in health.

Carol was talented in many ways. She was skilled in tatting, crocheting and sewing. Her love of music included playing the organ, the pan flute and the harpsichord. She also had a beautiful singing voice. She enjoyed singing in harmony with her five sisters; they thought they were like the famous Lennon sisters.

Carol’s family was very important to her. She loved them all dearly and was Godmother to Marc, Neil, Sheri, Nathan, Emily and Joanne. She had such a fun and infectious laugh. She will be missed greatly.

On Saturday, May 23, 2020, Carol died at the age of sixty-six years at Grand Arbor in Alexandria. She is preceded in death by her parents; brothers, Glen, Bill and Roger Kuhnau; sisters-in-law, Patty Kuhnau and Allyn Kuhnau; brother-in-law, Bob Rydberg; nieces, Tammy, Sheri and Wendy; and nephew, Brent. Carol is survived by eight brothers, Donald (Donna), Robert (Mary), Gilbert (Karen), Earl, Victor, Douglas (Birdie) and Paul Kuhnau, all of Alexandria, and Darrel Kuhnau of Florida; sisters, Delores Rydberg, Myrt Schmidt, Judi Kuhnau, Barb Chan all of Alexandria, and Kathy Causley of Illinois; and one hundred forty-five nieces and nephews.

While Carol did not die from COVID-19, her funeral service will be private in accordance with the Stay Safe restrictions. A funeral service will be held Tuesday, June 2, 2020, at the Anderson Funeral Home in Alexandria. Interment will follow in the Kinkead Cemetery in Alexandria. Arrangements are with the Anderson Funeral Home.

To order memorial trees or send flowers to the family in memory of Carol Kuhnau, please visit our flower store.
Open