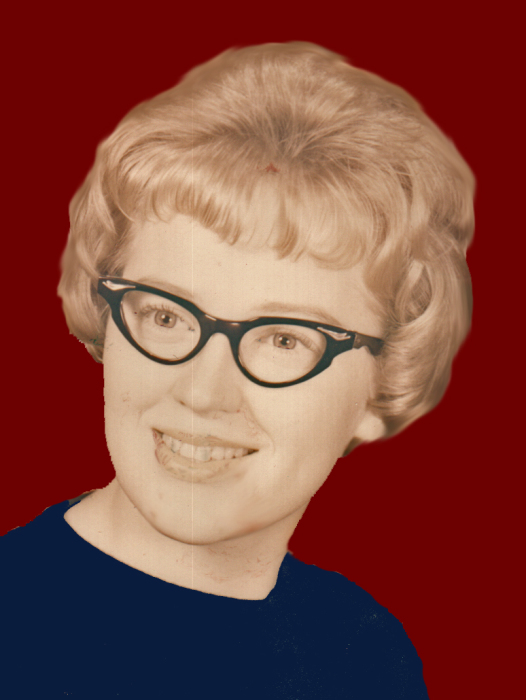 Carol Jane Anderson was born December 8th, 1945, in Alexandria, MN, the daughter of Karl J. and Ruth E. (Hanson) Anderson.  She grew up in Alexandria along with siblings Karlene, Mary, Linda and Carl.  Carol was confirmed in the Lutheran faith at Cavalry Lutheran Church and graduated from Jefferson Senior High School in 1963.  Following graduation Carol attended the University of Minnesota.

Carol married Tom Krenz in 1965 and they spent their early years in Hancock, Minnesota where their children, Todd and Kristin, were born.  Tom and Carol were married for 52 years.  Following the birth of her two children Carol returned to college and graduated from the University of Minnesota Morris with a degree in Elementary Education.  The majority of Carol's career was spent as a first-grade teacher in Morris; she retired from teaching in 2002.

In retirement Carol enjoyed researching family history, playing the piano, her dogs and a good cup of Swedish egg coffee. She loved to laugh, and many fond memories were made with the family all together at her parents’ lake home in Alexandria.  Always a devoted daughter, she tirelessly cared for her parents as they aged.  Carol was a member of Fahlun Lutheran Church in Nelson.

On Saturday, April 6th, 2019, Carol died surrounded by family. At the time of her death Carol was a resident of Prairie Senior Cottages; the family wishes to thank the staff there for their respectful and kind care of Carol over the past two years.  She was preceded in death by her parents; and brother, Carl Anderson. Carol is survived by former husband, Tom Krenz of Alexandria; her son, Todd Krenz of Hoffman, MN; her daughter, Kristin Fox of West Fargo, ND and Kristin's children, Justin and Katie.  Also surviving are her sisters, Karlene Ophaug (Gary) of Edina, MN, Mary Draxten (Gayle) of Duluth, MN and Linda Anderson of Bakersfield, CA; several nieces, a nephew, great nieces and great nephews.

A private service will be held at a later date.

To order memorial trees or send flowers to the family in memory of Carol Krenz, please visit our flower store.