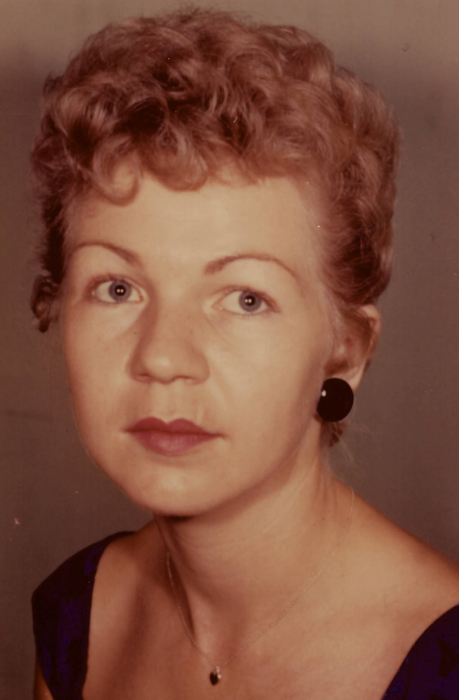 Beverly Jane was born on September 16, 1932 in Wheaton, Minnesota the daughter of Richard and Edna (Erbes) Gilberg.  She grew up in Wheaton with four brothers and one sister.  Bev graduated from Wheaton High School in 1950.

Beverly was united in marriage to Harold Schoenrock.  To this union two children were born: Kimberly and Kyle.  The family lived throughout the United States as Harold was in the military.  In her younger years Bev was an avid bowler and later loved going to the casino and playing the slots.

She was preceded in death by her parents, brothers: Sheldon, Spencer, Richard; sister, Opal.

Memorial service will be held on Thursday, October 22, 2020, 2:00 PM at the Anderson Funeral Home with visitation one hour prior.

To order memorial trees or send flowers to the family in memory of Beverly Schoenrock, please visit our flower store.
Open