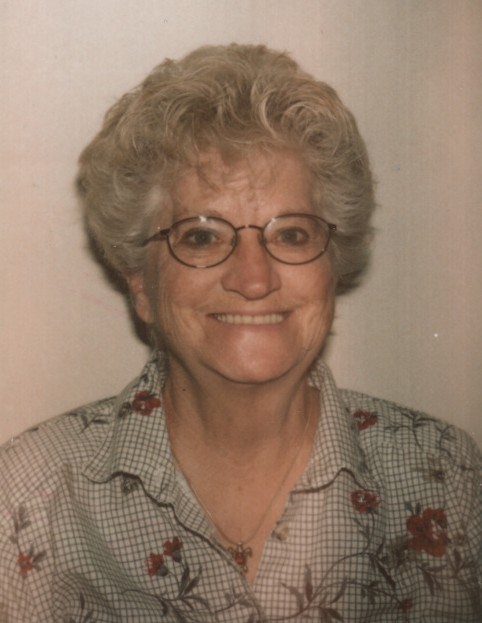 Beverly Agnes (McClain) Barglof-Tweedt was born on December 26, 1933, to Armour and Agnes (Jansen) McClain in Monroe Township, Lyon County, Minnesota.  She graduated from Tracy High School.  Bev went to work for Northwestern Bell which later became AT&T, where she was promoted to manager.  She moved to many different locations for her work including Marshall, Twin Cities, Missouri and Detroit Lakes.  Bev retired after 30 plus years and moved to Osakis.

Bev was united in marriage to Dennis Tweedt. They lived in Hawaii during the winter months and on Lake Osakis during the summer.

Bev died on Saturday, February 5, 2022, at Bethany on the Lake at the age of 88.  She is preceded  in death by her husband, Dennis Tweedt; daughter, Barbara Bjornebo; parents, Armour and Agnes; brother, H. Welling McClain; sisters Shirley Peterson, and Dolores Shaw. She is survived by her daughter, Ellen, son-in-law Mark Bjornebo, grandchildren Jeremy, Justin and Jennifer and numerous great grandchildren.

A Celebration of Life will be held from 1-3 PM on Saturday, May 21, 2022, at the Osakis VFW Post 7902 in Osakis.  A private interment will be held at Gordon Pleasant Hill Cemetery in Gordon Township.

To order memorial trees or send flowers to the family in memory of Beverly Barglof-Tweedt, please visit our flower store.