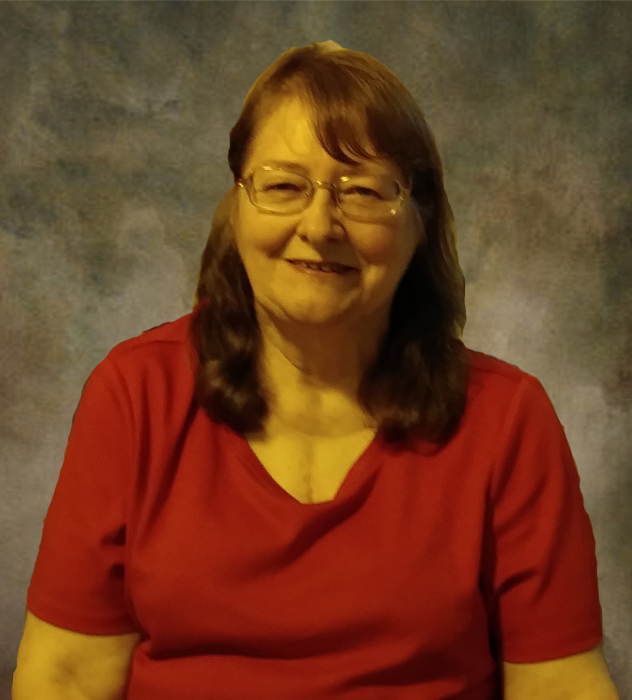 Betty Marie Romann was born to John and Mary Rose (Mohr) Hofland on August 19, 1950 at the Perham Memorial Hospital in Perham, MN.  She grew up on a farm near Perham, MN; attended a two-room schoolhouse (St. Joe School); and was baptized and confirmed at St. Joe Church.  She graduated from Perham High School.  She moved to Minneapolis where she graduated from Professional Bonnie’s Institute as a lab tech.   She worked as a lab tech in research at University of Minnesota.   While living on campus she enjoyed meeting people from all over the world.  She traveled with a friend to Ecuador. During this time, she also met and married the love of her life Keith LeRoy Romann.  They were married at the Newman Center on campus on December 14, 1973.  After graduating from St. Mary’s College as a Registered Nurse, the couple moved to Moorhead, MN when Betty worked at St. Ansgar’s Hospital and St. Luke’s Hospital.

The couple later moved to Staples, MN so Keith could complete his schooling.  They moved to Garfield, MN where they made their home.  Here they raised three children- Patricia, Valerie, and Kevin.  Betty enjoyed working in their large garden and assisting their children with 4-H and FFA projects.  Her pride and joy was seeing the children participate and excel in their projects like woodworking, gardening, raising chickens and turkeys, baking, etc, at the MN State Fair.

While working at the Douglas County Hospital in Alexandria, MN Betty worked in many different positions.  She loved nursing and had a special heart for teaching and counseling.  She worked as a volunteer for the American Cancer Society putting on educational programs, Co-teaching I Can Cope classes and co-chairing the Relay for Life.  After leaving Douglas County Hospital she worked as an RN and Social Service designee at Evansville Care Center.  During retirement Betty and Keith traveled being vendors at the state fair and other events.  Betty assisted Keith for several years at the Wadena Flea Market.  They enjoyed camping there and creating special friendships.

When asked of her fondest memories she shared: her wedding day; the weddings of Patricia and Valerie; being in person for the birth of grand daughter, Victoria Rose; spending time with all her grandchildren; and one very special vacation to the mountains to trout fish.  Her most prized childhood memory was being with her Grandma Veronica in her flower beds.  Grandma Veronica had a powerful influence on Betty.  Overall her most treasured times in life were spent talking and listening to others, connecting to their joys and sorrows in life.

A visitation will take place on Thursday, December 19, 2019 from 4-7 PM at the Anderson Funeral Home and also for one hour prior to the service on Friday.

To order memorial trees or send flowers to the family in memory of Betty Romann, please visit our flower store.
Open