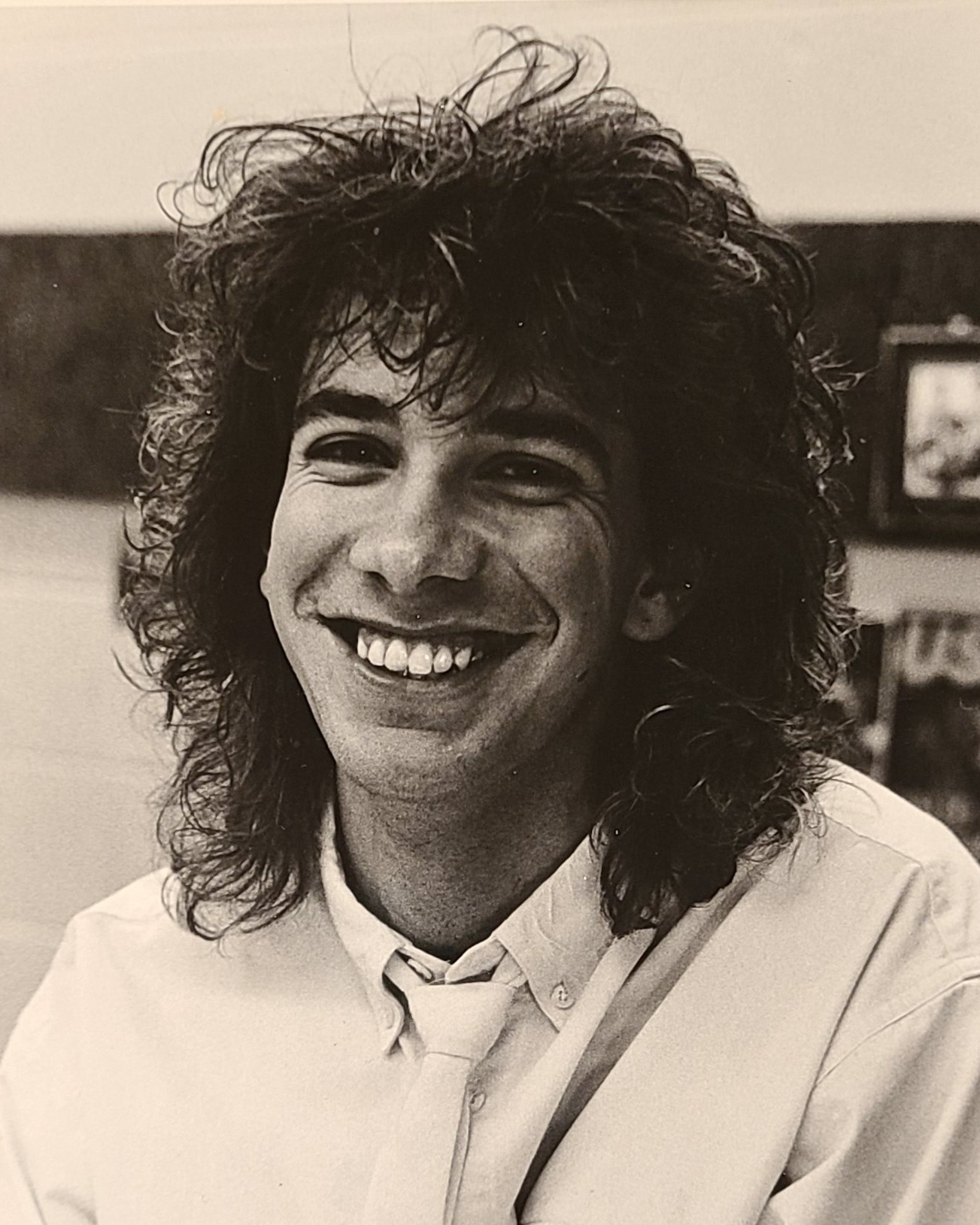 Anthony “Tony” Keller was born July 21, 1968, to Anton and Betty (Marquette) Keller.  He grew up on a small dairy farm in Forada, Minnesota, along with sister, Kris and brothers, Jamie and Frank. Tony graduated from Jefferson High School in 1987.  He attended Alexandria Technical College for commercial art and then went on to attend Moorhead State University to pursue a degree in art education.

Tony married Julie Rossum, the love of his life, on June 20th,1992.  Together, they raised 2 amazing children, Everett and Ellie (Elijah), and he was fiercely proud of the independent people they became. He was devoted to his family and prized the times when they were together.

Though Tony had already been teaching for some time, he found his home in 2002, when he began teaching art at Cathedral High School in St. Cloud. Teaching art was the perfect profession for Tony as he was able to connect with young people and share his creative passion on a daily basis. He was instrumental in founding and promoting the Art Club at Cathedral, which gave students an outlet for their creativity beyond the school day. In the fall, the club sponsored amazing pumpkin carving events no doubt inspired by Tony’s annual creations. Each spring, the club displayed their talents on the sidewalks around Cathedral with themed chalk contests. These events reached beyond the school, as the Art Club was featured regularly in local media. Tony was always expressing optimism and enthusiasm while marveling at his students work. Many of his students achieved statewide recognition in two annual art competitions.

As of this current school year, Tony was working at St. Cloud Math and Science Academy. Tony joined the school as an Art and Reading Intervention Teacher. Tony was new to elementary age students. His passion for art education shined through as he impacted all K-7 students and staff at the school.

Tony was not afraid to show his enthusiasm for the things that inspired him, and that was a large part of his personality.  From Star Wars to The Simpsons, Tom Petty to Indiana Jones, he was eager to share with others - through posts, pictures, and drawings - the things that he enjoyed most. He had a movie quote for every occasion, and regularly drew lifelike sketches of favorite characters - heroes and villains alike.  His infectious excitement was one of the many ways he was able to connect so easily with people. He was genuine in his passions, and that didn’t fade with time.

Tony was recognized as a brilliant artist who shared his passion with those around him.  He was more excited to share and inspire others than to gain attention for himself.  Tony was about promoting creativity and making something that could speak to people: looking at the art he created and inspired in others, that much was clear.

A Mass of Christian Burial will be held at 2:00 PM on Friday, December 16, 2022, at St. Mary's Catholic Church with visitation one hour prior to the service.

To order memorial trees or send flowers to the family in memory of Anthony "Tony" John Keller, please visit our flower store.