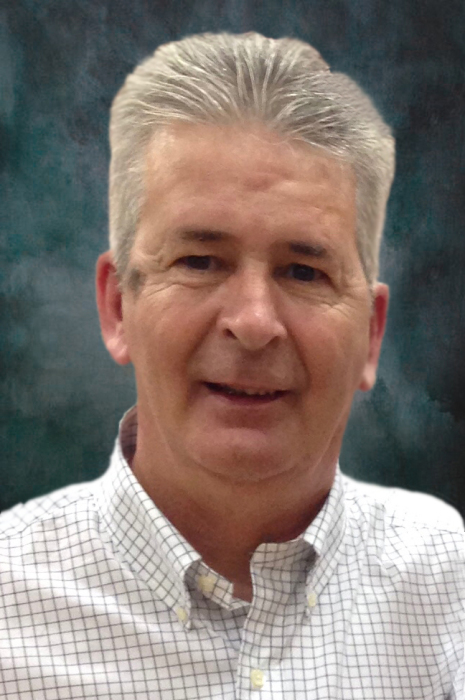 Anthony Michael Hammitt, the son of Dale and Janice (Starck) Hammitt, was born on November 16, 1959, in Duluth, MN.  For the first three years, Tony lived in Carlton until his family moved to Alexandria in 1962.  He played hockey in school until his family moved to Orange County, California in 1975.  Tony continued to play hockey for the Orange Coast League in Southern California and enrolled in a work program with a GM dealership.  It was during this experience Tony found his passion for automobiles.  After graduating from Foothill High School in 1979, Tony continued to work at the GM dealership and soon became the Parts Manager.   While living in California, Tony was introduced to Pick’s Racing Engines.  He helped build engines and cars for open wheel, sprint, and midget racing cars.  He was involved with numerous successful racing teams over the years.  In 1987, Tony moved back to Alexandria and began working at Steinbring Auto.  He was assistant manager in the parts department until he retired in 2011.

It was in the parts department at Steinbring Auto, when Tony met the love of his life, Jean Akervik.  As soon as Tony’s eyes saw her, he knew he wanted to ask her out on a date. They have been life partners since 2002.  Tony loved Jean’s children and grandchildren like they were his own.  He loved them unconditionally and had a special bond with each of them.

Tony was a partner in Holmes City Construction doing concrete work and some home repairs.  He also worked with Jean tiling floors at numerous houses.  He liked to attend auctions, work on cars, and pull practical jokes occasionally.  Tony was a classy, witty, and dependable guy, who was always willing to help family and friends.  Tony will be dearly missed by all who knew and loved him.

He was preceded in death by his parents; brother-in-law, Glen Beaver; and godson, Jono Beaver.

A public visitation was held on Friday, November 27, 2020 from 4-6 PM at the Anderson Funeral Home in Alexandria.   Due to COVID-19 restrictions, proper social distancing and face coverings will be required.

To order memorial trees or send flowers to the family in memory of Anthony Hammitt, please visit our flower store.
Open