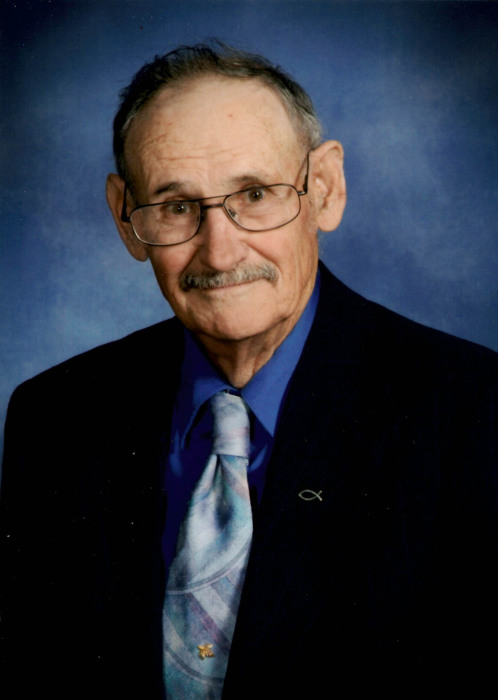 Where were you when?

Yes, that is the question…

Where were you when Peral Harbor was attacked?

Where were you when JFK or MLK were declared “gone”?

Where were you when the Twin Towers came down?

Where were you when you received the news that someone you loved was no longer present?

Roy graduated from Milbank High School in 1952 and then enlisted into the US Navy during the Korean War aboard the USS Robert A. Owens, one of the Navy’s first “hunter-killer” destroyers.  He attained the rank of Petty Officer 3rd Class.  Roy received an Honorable Discharge in 1956.

Roy was a faithfully active member of Zion Lutheran Church in Alexandria, MN since 1962.  During his fellowship he served his congregation through their various Men’s Ministry projects and eventually on the Board of Lay Ministers.

Just ask anyone who knew Roy and they would agree that he was one who “lived life to the fullest”.  This was witnessed by many who knew he enjoyed activities such as fishing (yes all-seasons), hunting, bowling. dartball, throwing horseshoes (without the horse attached), and more!  In later years, Roy began a new past time involving the use of wood in what is titled “intarsia,” which is an elaborate form of marquetry using inlays of wood.  As the story goes, Roy and his daughter Tammy were at a craft show while visiting in MI when Roy noticed a booth displaying unusual wood pictures.  Tammy was the one who said, “You can do that dad!”  She bought dad a book and asked him to make her a picture.  How could any father refuse what his daughter askes?  Thus, began Roy’s “self-learned gift” to many!  And just to make clear, did you read that Roy liked fishing?

One winter his daughter and son-in-law returned to Alexandria for Christmas.  Roy demonstrated an unusual twist to an exciting and sometimes dangerous sport called “ice sailing”.  Rather than having a sail attached to a sled or boat-type-thing (which would be to traditional and normal for Roy) he instead made a sail, held it in his hands and then at full speed zipped across the ice on skates!  And do you know that frozen lake water is not smooth?  Roy, the “original extreme sports dude”!

Want more stories about how Roy left his “finger-prints” on so many hearts and lives?  Just ask “us” who were privileged and blessed by his “touch”.

Roy is not only “seeing his Savior face-to-face”, he is also having an amazing “heavenly reunion”.  Welcoming Roy “home” are his parents, his brothers Charles, Albert, Gene, Kenny, Lyle and his sisters Helen, Genevieve, Phyllis and Rosalie.  Roy will also be united with his children Tony & Tammy.

A funeral service with military honors will be held on Saturday, February 15, 2020 at 10:30 AM at Zion Lutheran Church in Alexandria, with visitation one hour prior to the service at the church. Interment to follow in Evergreen Cemetery. To honor Roy’s  “gifts of joy & life” to so many it is the family’s request that in lieu of “funeral flowers” that will provide “short term beauty”, please consider making a “life changing” donation to either Zion Lutheran School or a charity of your choice in the memory of Roy Martell.

To order memorial trees or send flowers to the family in memory of Alvan "Roy" Martell, please visit our flower store.
Open