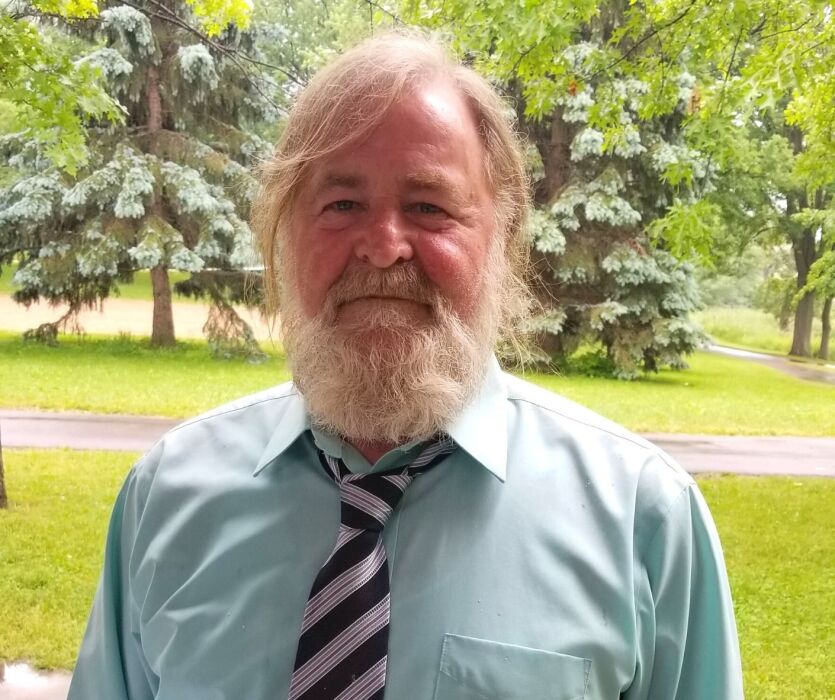 Allen Adam Otterstetter was born on July 31st, 1950, to Helen Dorothy (Dewald) and Erwin Walter Otterstetter, in Ellendale, ND.  He lived in North Dakota until 1966, when his family moved to Minneapolis, MN.  It was here that Allen enlisted in the United States Army.  He served in the army as a mechanic in the 11th Infantry Second Battalion, Charlie company from 1968-1971, 10 months of which were served in active combat in Vietnam. For his service he was awarded a Vietnam campaign medal, service medal, bronze service star medal, and national defense medal. Later he was also a recipient of the military merit bronze medal, and purple heart award. It was while stationed in Fort Carson, Colorado Springs, CO that Allen happened to meet Rosemary. The two were married the following year on April 28th, 1972. To this union three children were born. Heather, Jacob, and Lucas. The couple moved to Minnesota, later purchasing a homestead in Brandon.

Allen was an over the road trucker for many years, but always said his first love was farming. He enjoyed attending auctions, and fishing. During warmer months Allen could often be found bailing hay or sitting by the campfire with a cold beer in his hand. He had an unorthodox sense of humor that would leave your sides aching. Even in the most difficult of circumstances Allen was resilient, and light-hearted. Allen was a kind, and generous man, who loved his family above all else.

Funeral services will be held July 9th at 11am at The Naz Church in Fergus Falls, MN. Viewing one hour prior to service, with a light luncheon to follow.

To order memorial trees or send flowers to the family in memory of Allen Otterstetter, please visit our flower store.