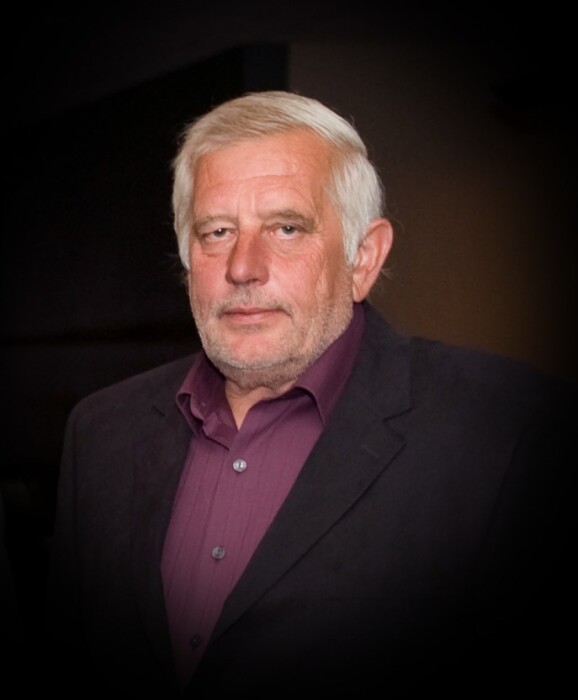 Alan Harvey Martinek was born October 25, 1948, in Glenwood, MN, the son of Harvey and Irene (Simek) Martinek.  He graduated from Glenwood High School and Alexandria Technical College in carpentry.  This was during the height of the Vietnam War and he and most of his classmates from AVTI joined the Navy Seabees to complete their military requirement.  He served a tour in Vietnam along with many of the group he enlisted with.

Al married Sherilyn Schmidt in 1969 and they moved to Alameda, CA until he was honorably discharged in 1970.  He and Sherilyn returned to Minnesota and Al began using his skills as a carpenter for Ogdahl Construction in Glenwood.  In November of 1971, they had their first son, Michael.  Alan later formed his own construction company and they also welcomed their second son, Paul in February of 1977.  For a time, Alan also worked and lived in Dallas, Texas.  After moving back to Alexandria in 1994, he was a 24-year employee and project manager with Ferguson Construction, retiring in 2018.

Al was a skilled carpenter and did especially fine detailed work on building cabinets and furniture.  He strived for perfection and it showed in all of his work.  He was an avid hunter and fisherman and enjoyed four-wheeling to his special hunting places.  Those who knew him saw a man with a stoic face and a soft heart for his family.  If someone needed his help, he would be there.  His sons and his grandchildren were the most important gifts he brought to the world.  Al’s work is displayed in both of his sons homes as he helped them each complete many projects there.  He was always just a phone call away for any advice they needed and often showed up unannounced for a quick visit.  He spent his retirement time doing the things he loved and left us on November 7, 2020.

A Mass of Christian Burial will take place on Thursday, November 19, 2020 at 5 PM at St. John Nepomuk Catholic Church near Lake Reno.  This mass will be live streamed on Alan's obituary page on the Anderson Funeral Home website.

Full Military Honors will be held on a later date.

To order memorial trees or send flowers to the family in memory of Alan Martinek, please visit our flower store.
Open