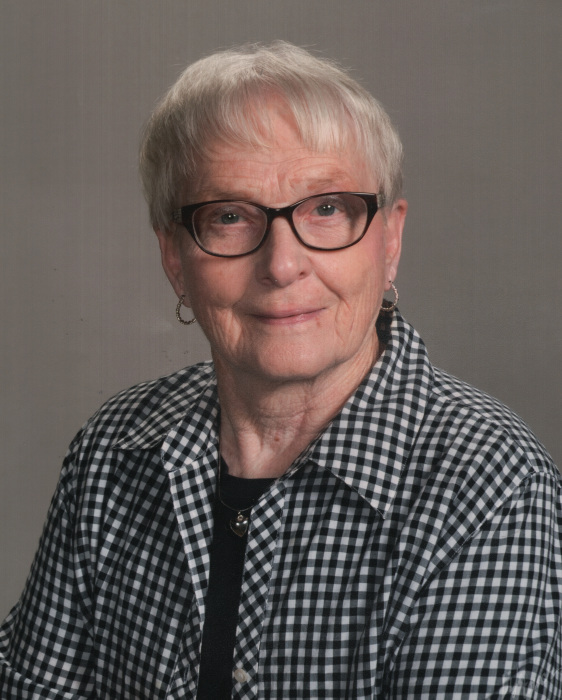 Adelia “Dee” Louise (Lehman) Stumpf was born January 4, 1941, in Breckenridge, MN, the daughter of Paul and Myrtle “Doll” Lehman.  She was raised and attended school in Tintah, MN.

On June 29, 1959, Dee was joined in marriage to John “Jack” Stumpf at St. Gall’s Catholic Church in Tintah, MN.  Dee and Jack made their home in Olivia.  Dee worked a number of jobs however; her main focus was always on her family and raising their three children.  Jack and Dee remained in Olivia, spending summers camping at Kandiyohi County Park until Jack’s death in 2004.

In the fall of 2004, Dee relocated to Alexandria to be closer to her children and grandchildren and began working part time at Broadway Floral.  Dee had a passion for gardening and would spend her free time tending to her own garden and flower beds that became a staple for those driving by her house.

Dee will be most remembered for her altruism.  Whether it was providing daycare for her four great grandchildren, playing family historian and social coordinator for her extended family, or watering flowers at St. Mary’s Church, Dee was always helping out someone.  She loved volunteering at St. Mary’s school’s cafeteria and classrooms where her great granddaughters attended but quickly earned herself the title of “Grandma Dee” by dozens of the school’s students and staff.  Her kind heart and generous spirit will be missed almost as much as her soft chocolate chip cookies and delicious loafs of banana bread.

She is preceded in death by her Husband, Jack; her parents, Paul and Myrtle Lehman; and her brothers Bernard Lehman and Paul Lehman Jr.

To order memorial trees or send flowers to the family in memory of Adelia "Dee" Stumpf, please visit our flower store.